I've really enjoyed doing these regularly again the past few weeks, and I'm keeping it up, so expect the Weekly Lewt Reviews to continue.  This week I'm down 993,997 g.

How'd You Do That?
Okay so not all of my purchases this week were in my best interest as far as accumulating as much gold as possible.  This past Wednesday was my birthday, and when I got back from celebrating, I posted from my main, and checked the BMAH as I always do, and I saw Ashes of Al'ar sitting there for 35k!  A nice birthday present for myself.  Hung out till it was to Short, and then the bidding war began.  I was bidding against an Alliance toon, who once the auction hit 42k, had to run back and forth to the Mailbox to get his gold.  I would hope that someone in his position on my faction might have given up once they saw that I wanted it but he kept running back, and I decided to gank him. 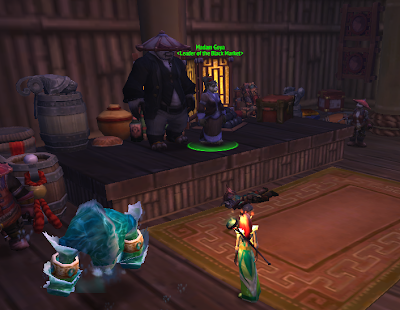 Not the most political thing I could do, but I got him up to a 2 minute rez timer, and even ganking him twice in between with bad timing, the auction timer still wouldn't expire.  The BMAH does a thing at the end of an auction, sort of like penny auctions (Wikipedia link), when you bid at the end, the timer goes up to allow others to get bids in as well.  Unfortunately that 4 minutes + whatever it took to get to the mailbox and back wasn't enough for it to expire and he made it 60k.  I rashly decided that if he had to run back and forth when it hit 42k, I might as well make it 85k and price him out.  This worked.  After getting ganked one more time he took rez sickness and probably hearthed to SW.  So I got Al'ar for 85k. 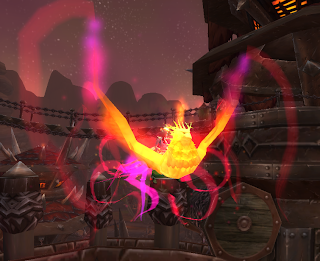 But Phat, what about the other 908,997g?
I'm glad you asked!  So Al'ar wasn't the only big BMAH purchase I had this week.  I also got one of the items that I'd pay gold cap for, and semi-obviously I did!

For those of you who don't know, the minimum theoretical bid you'd have to place on the BMAH to guarantee the next bidder couldn't buy it is 952,381g.  The BMAH goes in 5% intervals, meaning that from 952,381, the next bid would be 1,000,000g 5s, which of course is impossible to hold on one character.  Anyway, I bid a bit higher because reasons, and this afternoon when I checked my mail, this beautiful guy was in my box. 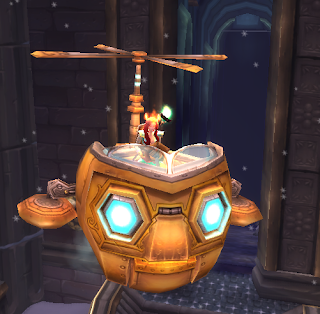 So for now, my BMAH expenses seem to be at a stand still.  I've bought Invincible, Mim's, and Al'ar, and there's quite frankly not any item in game currently I'd like to spend gold cap on.  With this being said, it's time to announce my retirement from gold blogging.  It's been a good haul but...naa just kidding, I'll never stop making gold just for the sake of making gold!

I actually made some gold too.
If you look at the numbers you'll see a surplus of 45,000 this week, so I did make some gold.  Nothing amazing to report on that front, just the usual suspects.  GoblinRaset was found playing WoW this week, could this mean a new podcast episode on the horizon?  Only time will tell, but I'll keep you all updated!